Salina is the island of love by dreamers and artists

Salina is the island of love by dreamers and artists, an oasis of greenery and perfumes in the Aeolian archipelago, where Salina is the true Aeolian garden where to be pervaded by the suggestions of a paradisiacal nature.

The island of Salina takes its current name from a typical coastal lake once used as "salina". Its ancient name was instead Didyme (twin mountains), derived from its two mountains: Mount Porri, high 870 m, and Monte Fossa delle Felci, its twin, with its 969 m is the highest of the Aeolian Islands.

Second only to Lipari, between the Aeolian Islands by extension, Salina hosts the three municipalities of Santa Marina, Malfa and Leni, and much of its territory, the natural reserve "The mountains of ferns and leeks".

The heritage of the island is the most rich and varied flora, but the fauna it is no less. The species of birds from the nesting or small bush, the birds of prey, and the large migratory birds are copious too. 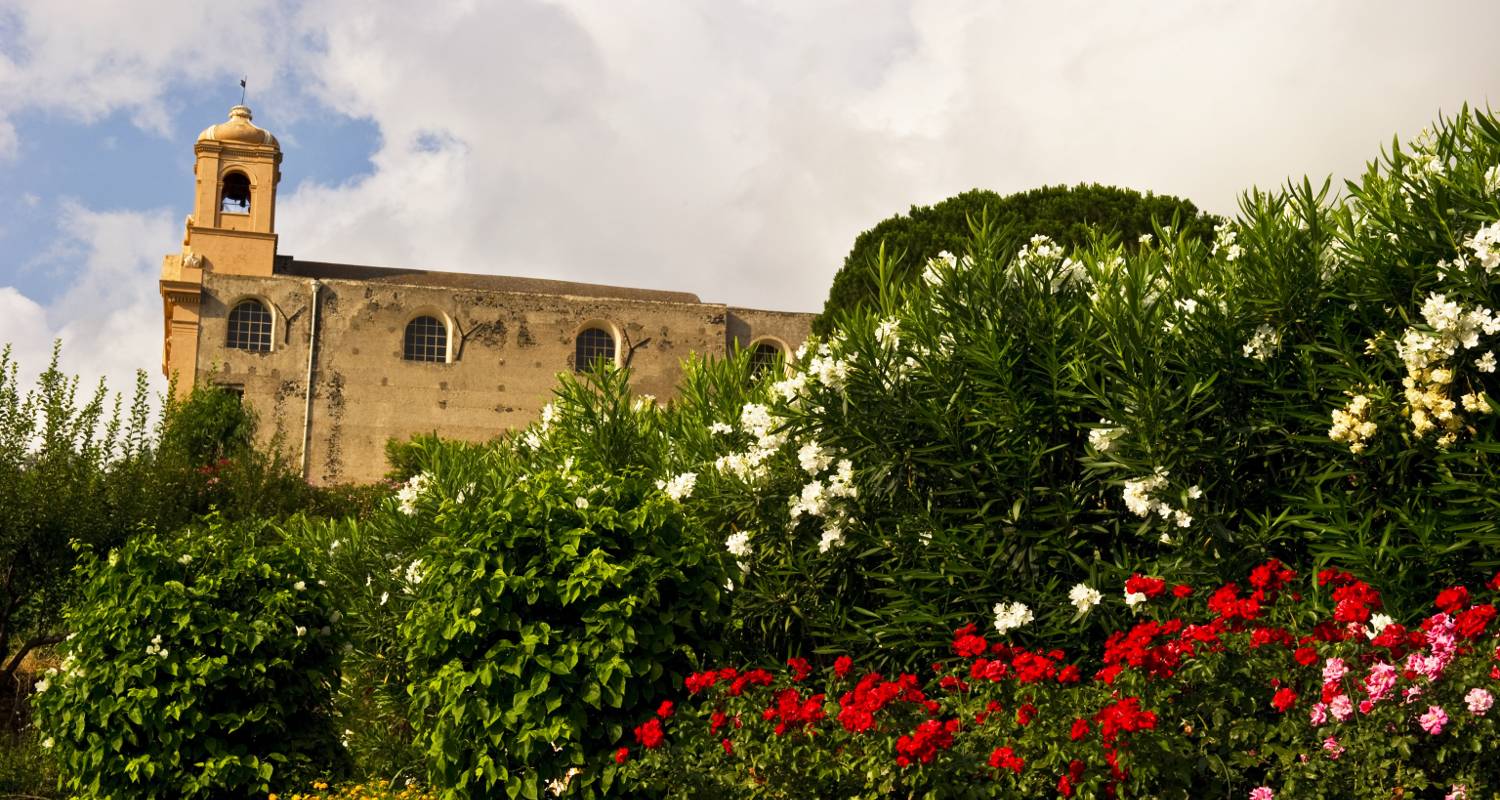 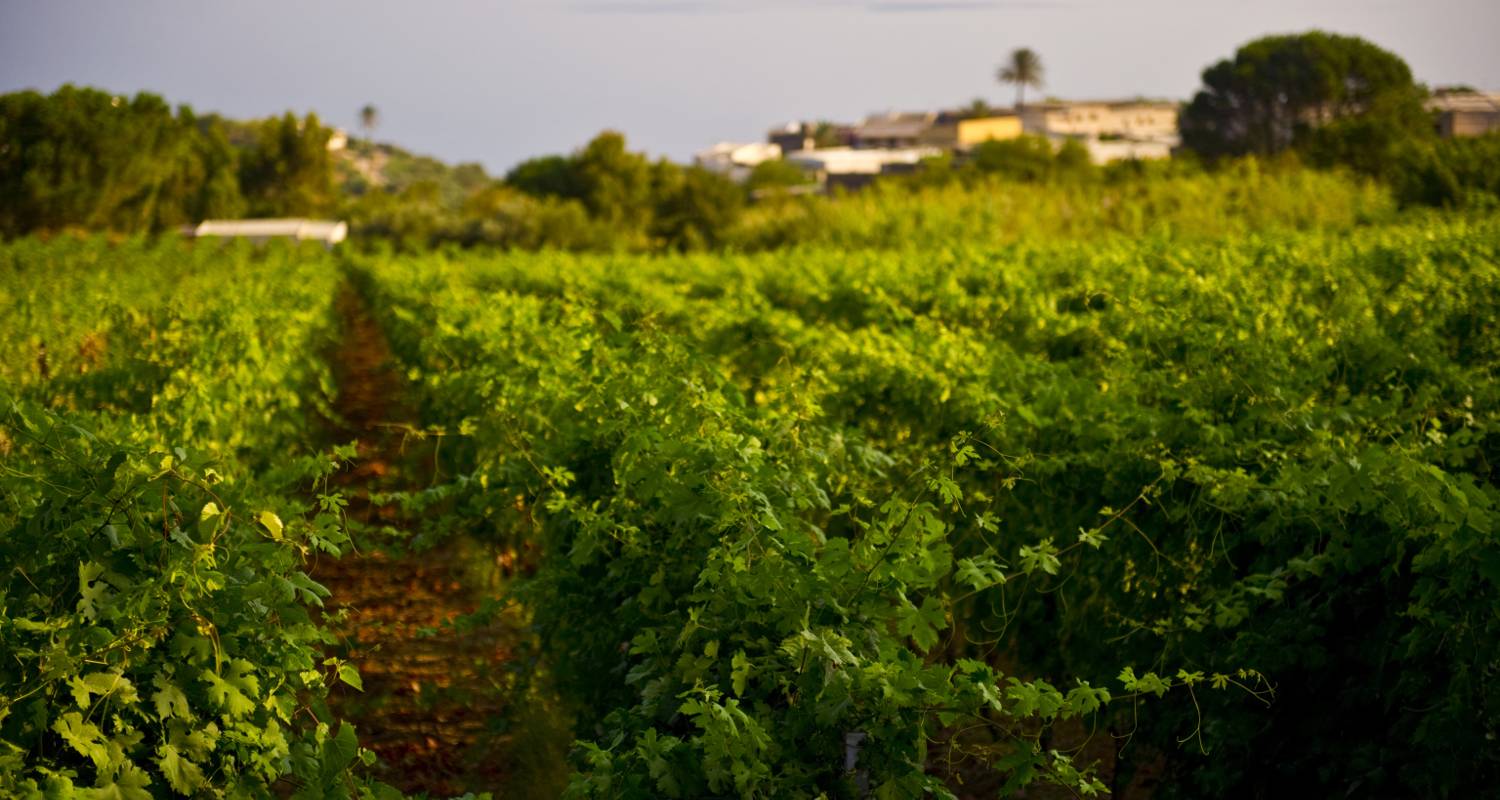 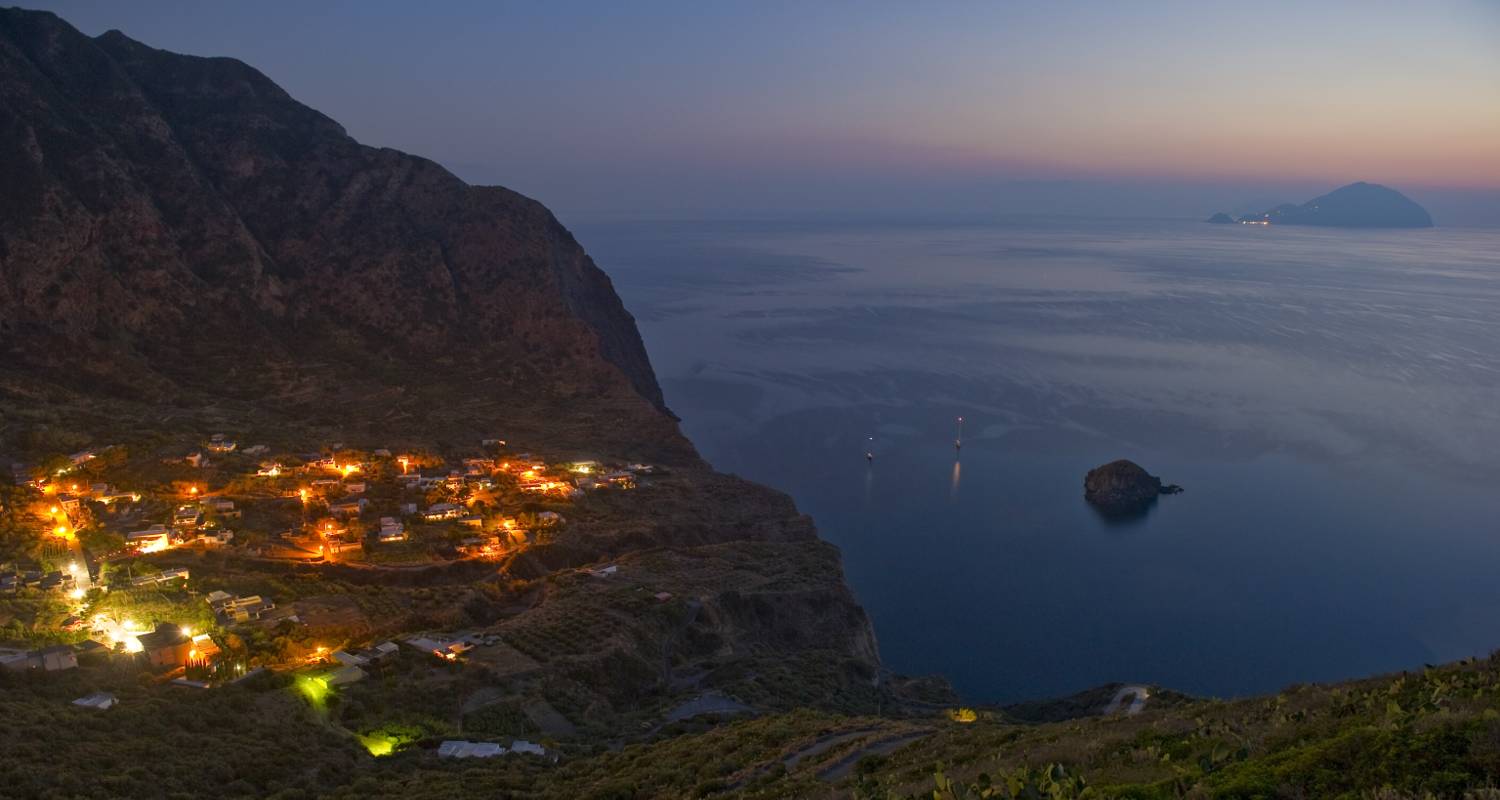 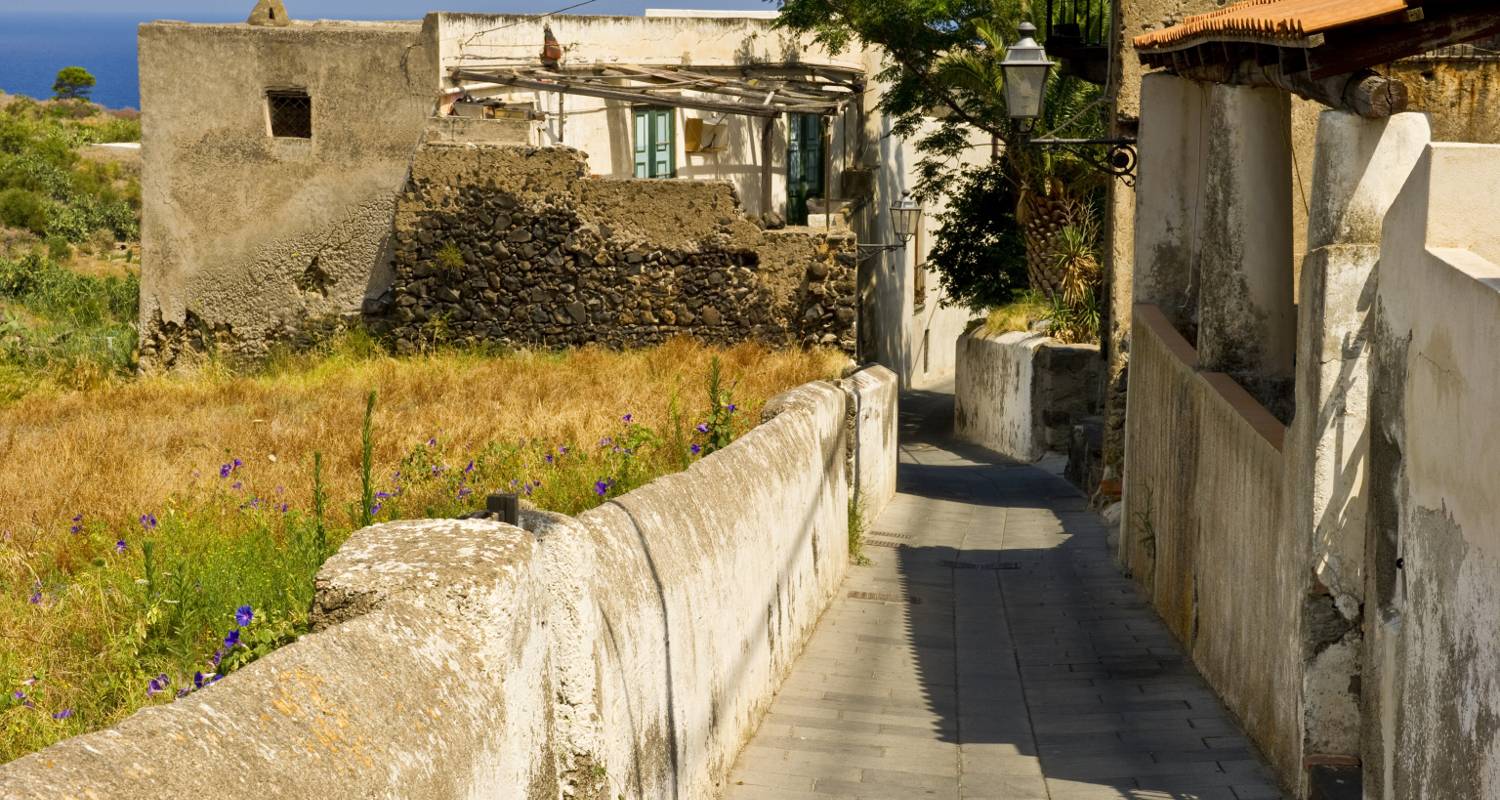 The best to discover Salina

A boat tour of Island

The crystal clear waters with its rocky seabed and rich and colorful marine life, small hidden coves and pebbly coves, and still imposing walls overlooking the sea, make this excursion rich of magical moments, discovering shapes, colors and unique to the world. 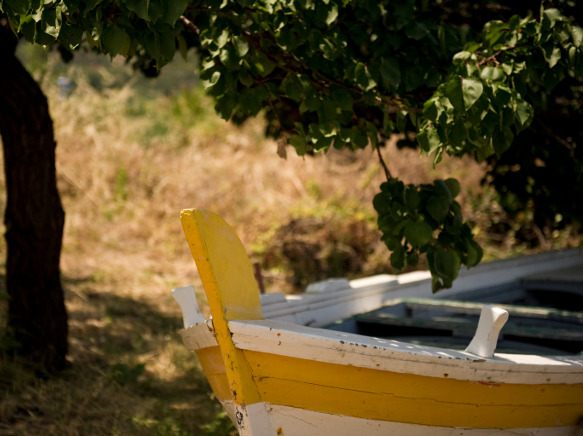 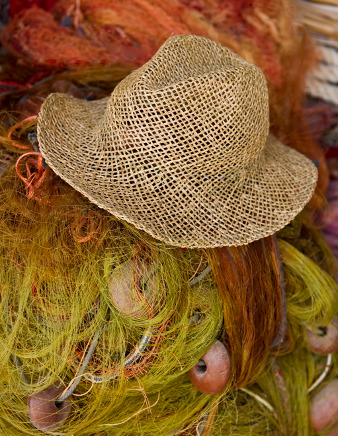 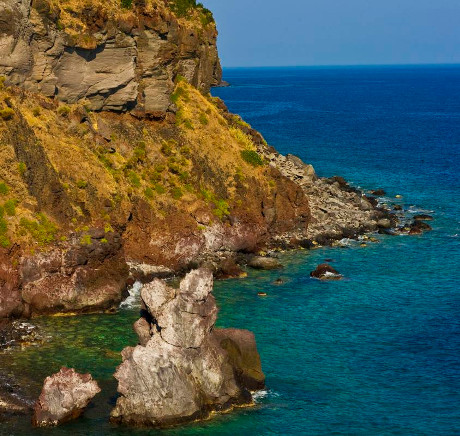 There is a small paradise where the essence of the Mediterranean is a gift of the sea breezes, of the flavors of the land and of the smiles of those who welcome you. Here you can regain your time and your space, the joy of living and enjoy the warmth of home to take always in your heart.

Sign up for the newsletter to receive information, news and proposals reserved for you.
Let know the magic of the Signum - Charming Boutique Hotel - Wellness Center & Restaurant - Salina.